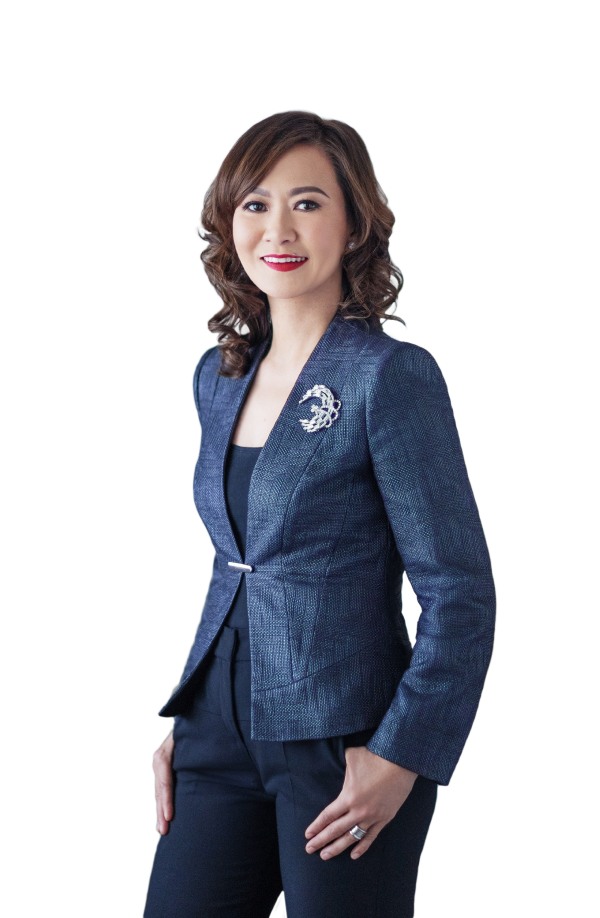 Ms. Lim Christina Hariyanto joined the Group in 2012 as Head of Investor Relations. She was first appointed to the Board on 1 June 2017 and re-elected on 24 April 2020. She is responsible for strengthening the communication channels between the Company and the financial industry. She advocates greater awareness among the investment and financial communities of Bumitama’s endeavours through various capital market outreach programmes, including regular company disclosures, analyst meetings and investor conferences. Her accolades included Asiamoney’s “Best in Investor Relations in Singapore” award for Bumitama in 2015 and 2016, and “Best Executive in Singapore” Award she received in 2016.

She started her career as an Investment Analyst at Nomura Securities. She was a member of the Indonesia Stock Exchange Discipline Committee from 2004 to 2009. She concurrently presides in other roles, including as President Commissioner of Harita Kencana Sekuritas, and a member of the Board of Advisors of Bumitama Foundation whose focus is to provide quality education in paving the way for future leaders, and support local entrepreneurs in becoming independent in the local community level. She is also an active member of the Young Presidents’ Organization (YPO) Indonesia, at which she was Chapter Chair in 2011-2012.

She graduated from the University of Southern California, USA, with a Bachelor of Business Administration in 1990.